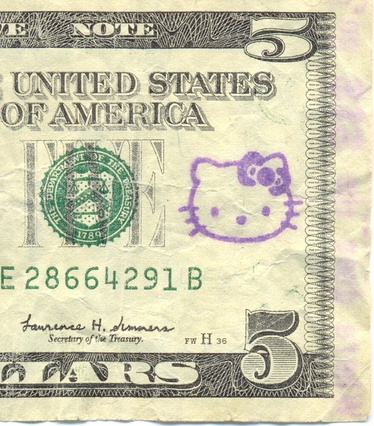 C’mon Dr. Krugman. Really? Today’s op-ed piece in the New York Times is the best you can do? For a Nobel laureate, it’s a really weak piece of work. Heavy on moral certainty, light on evidence.

Dr. Krugman’s argument est omnis divisa in partes tres. Massive federal government saved the United States because it : (1) continued spending money at a reckless pace; (2) interfered in the financial sector by propping up failed companies; and (3) passed the Giant Technicolor Stimulus Bill. Dr. Krugman offers no support for his position that any of his three chosen factors played any role in his purported stabilization. Heck, Dr. Krugman even admits that the best we can do is celebrate “indications that things are getting worse more slowly.”

How about Dr. Krugman provide some proof that running a massive federal deficit to cover maintaining and/or increasing spending has provided any net benefit to America? From ‘Puter’s little perch, runaway spending in the face of an economic crisis has caused purchasers of America’s debt instruments to shy, pushing interest rates higher to compensate for increased risk. So, to cover the near term, America has again mortgaged its future.

Could Dr. Krugman, or anyone else for that matter, please prove definitively that allowing failed financial institutions to be liquidated under the Bankruptcy Code would have resulted in Great Depression II: Electric Boogaloo? ‘Puter understands that it is a reasonable argument that federal intervention was necessary to prevent a cratering of the world economic system. However, it is also at a minimum possible that we would be no worse off today if the Feds had permitted the system to work as intended. The laws and regulations in place last fall during the peak of the crisis were so different from those in place at the time of the Great Depression, comparisons are unfair.

Last, and as a subset of ‘Puter’s first response, the Giant Technicolor Stimulus Bill has provided America absolutely no return on investment. We’ve merely been saddled with out year costs to provide immediate funding to favored Democrat constituencies. ‘Puter’s looking at you, union goons.

Dr. Krugman needs to provide some evidence other than his say so. ‘Puter understands an opinion column is necessarily limited in length, and a difficult place to make full-fledged arguments. That said, making sweeping generalizations without backup is weak. If Dr. Krugman needed more space, he should have requested more. It’s not as if the New York Times is printing anything else worthwhile.