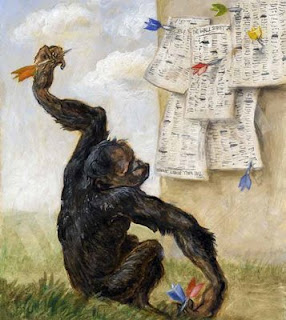 A few weeks back, several Gormogons picked on the Obama administration’s claims that the Stimulus package had “created or saved 150,000 jobs” (for those doubters out there, POTUS Obama said it on May 27th, Gaffe-master Biden said it on June 8th and on July 8th, Obama’s deputy director of the Office of Management and Budget (OMB) said it). The first question is, if the stimulus package is so good, how does it create or save 150,000 by the end of May and do nothing else for the next month and a half? Minor details. We’ll continue. Next, I’ll direct your attention to this website where, if I did the math right via rollovers, the recovery act “created or saved” 3,466,000 jobs. WHOA! That’s 23 times more savings….claimed right on Mr. Obama’s “Foundation for Change” website. Before you get all riled up, let me drop one more number in your lap. According to the Labor Department’s Bureau of Labor Statistics, during the same period of time that these claims above were made, the country lost 2,300,000 jobs.

A favorite pasttime of the Gormogons is waiting for Obama administration staff to blurt out something that wasn’t part of the program and then wait for the “what they meant to say” explanation. Well, on CNBC, Dr. Cristina Romer, author of the initial report on the Recovery Act’s estimate of creating or saving 3-4 million jobs, said that the administration really has no way of telling how many jobs were created or saved based on the stimulus bill because there was no baseline and no way of associating a job loss or job creation to the bill. Nor could they forecast what the economy would have done without the bill. Wait for it…it’s coming.