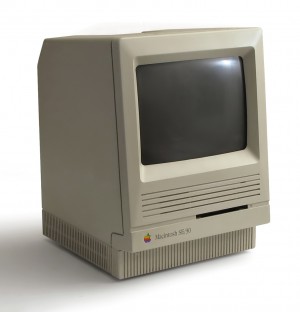 The Mandarin says it’s like trying to nail jello to a tree. One assumes he may have done such a thing.

The Czar has not, but agrees in theory: the more the Iranian government tries to suppress access to the web, the more ways the kids have to get the information out.

Imagine. Somewhere, some cleric in Iran’s Guardian Council is saying, “Curse it! Our 12th Century systems are somehow no match for their 21st Century technology!”

The Iranian government is learning fast what happens when you mix technology with democracy. And they just cannot possibly keep up with either.

On the other hand, their mad tek skillz yo puts them on the same ground as our own dear Ghettoputer.

[Слава Богу that the Czar got that message to GorT. We’d all be dead otherwise. —Œc. Vol.]