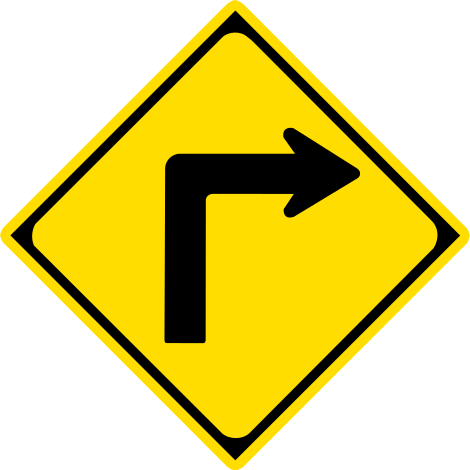 Sigh. The Czar is feeling a bit like ‘Puter this evening. Must we be always right?

We have about twenty posts on this site detailing the logic behind Mr. Obama’s alleged flip-flops, and why they reflect the harsh realities of governance. He should admit so, rather than attributing everything to a mess he inherited.

He is about to make another one on the Guantanamo holding facility. (Oh, and note to the press…Guantanamo is a massive military facility. The President is not closing it, but merely closing a small portion of it. Please stop reporting the reverse.)

The Wall Street Journal has a nice editorial about the pickle Mr. Obama has created—another campaign promise that was, shall we say, a tad over-reaching? Whatever will the POTUS do? Why, the Czar figures, he will flip-flop and leave the facility open. After all, he can point fingers saying he tried, but no one would take the detainees.

What he should say, of course, is something like “The reality of the situation proved to be vastly more complicated than I, as a candidate, was led to believe. I now see the wisdom in using this facility for this purpose.” Another easy prediction: he won’t, so it will go down as a flip-flop. Incidentally, you can bet on this: the Czar asked GorT to travel back to the future and fight out what happens. He did, came back, and assured us that we are indeed going to be right on this one, too.