↓
Home→Climatology→Waiting for the Spin Cycle 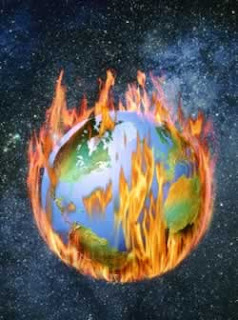 The Czar must be busy with his lab assistant and green Fiero otherwise, I’m sure he would have posted on this subject.  The EPA has recently sent a report to the White House stating that efforts to regulate CO2 emissions will be hazardous to the economy (probably more so than the hazardous CO2 gas itself, I think).  I’d rant about it, but Greg Gutfeld does a much better job, so go read him and then come back for part two below.

In the latest issue of Nature, a study will be published that basically demolishes a 50-year old model of ocean thermal currents.  While I cannot do it justice (read here and here for details), this bolsters my point that the world’s climate is so much more complex than we thought and that we have modeled that knee-jerk reactions (i.e. carbon footprint offsets, CO2 emission regulation, CFC bans, etc.) that prove costly economically are not the answer.  Sure, good stewardship of this world is proper but trying to ramrod legislation that is economically disasterous isn’t so smart.  Luckily the green Fiero doesn’t have an engine, otherwise, I’m sure it’s exhaust would be a target of regulation.