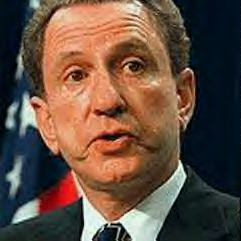 Not that it’s a big surprise, but Arlen Specter (RD-PA) has switched parties to the democrats.  We’ll see if he adheres to his message that he votes on his principles and beliefs vs. party lines (i.e. Card Check).  Honestly, I’d distrust people that do this – if he were a strong leader he would exert influence within the party to address his concerns.  Instead he has proven to be a weak leader.  He hasn’t been able to strongly defend his positions and has caved into poll-based leadership model where things like the stimulus package with all the pork in there are appealing to him.