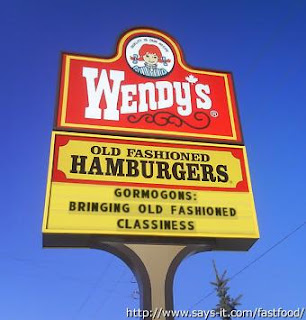 I’m sure we’ve all run into this person in our lives.  You know him/her: the know-it-all who runs his or her mouth constantly without saying much because when you press them on a subject, you realize they are standing in the shallows.  By no means do I claim to be more knowledgeable or insightful in many subjects – but I’ll readily admit when I don’t know something or I’ve reached the extent of my knowledge.   President Obama and his staff appear to be cut from the other mold – he’s out there talking up a good game making it sound like they’ve looked at the economy, healthcare, or science when in reality, they’re paper-thin.  Did anyone catch Warren Buffet a few days ago?  A big backer of Obama in the fall..but he spoke recently talking about how government regulation and interference in the marketplace isn’t a good thing.  Hmmm.   And did President Obama read any of the various sources about how cord-cells, skin cells, bone marrow cells and adult stem cells show more promise with less potential for the destruction of life (or at least some people’s belief in life) and maybe more ease.  Watch the TED video I posted below – towards the end Mr. Enriquez talks about advances in technology to program cells.  Did anyone get that?  We’re on the cusp regardless of Bush’s actions to make significant advancements.  There are programs regrowing appendages (ears were detailed in the video).  Of course, we have the kuckleheads out there who are still hell-bent on blaming Bush and using their “news” (quotes intentional) outlets as bully-pulpits to spread these misconceptions.  Specifically, I’m talking about Mr. Olbermann – you can see the unedited clip here – excuse me, but President Bush did not stop stem cell research.  Get your damn facts straight.