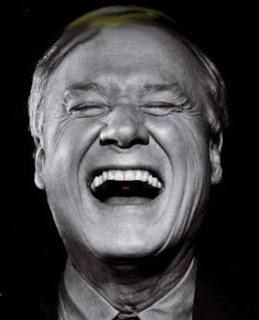 Journalist? No, please.  After the biased coverage well documented here and elsewhere during the conventions and the election, Mr. Matthews has moved on to drooling over the President.  Maybe MSNBC should just be the casting couch for positions within this administration.  Not that this surprises me, as Mrs. GorT once had to wire Mr. Matthews as part of a job interview for what eventually became “Hardball”.  Mrs. GorT knows her way around a Television Studio and is a complete professional.  The report back from that experience?  Not so good for Mr. Matthews.

So why bring this up now?  Besides the snide “Oh, God” comment on the introduction of Gov. Jindal.  Mr. Matthews characterized the response as being “outsourced”.  A clear, derrogatory remark aimed at Gov. Jindal’s Indian heritage.  Will he get the Imus treatment?  No, I doubt it.  Does he deserve it?