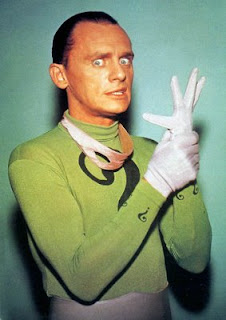 How is P.E. Obama going to reconcile his support from the far left with the reality he is facing and the programs he is pitching. Let’s take a specific domain that’s prominent in the news: the auto industry.
The auto industry is suffering from two issues, in my opinion. First, a lack of innovation and adoption of new technology. Maybe they fell into a greed-induced coma where they figured that the American public was satisfied with the cars rolling off of the American car manufacturer’s assembly lines. Second, the industry is beholden to the United Auto Workers (UAW). When all is said and done, these workers (some of which aren’t working) are earning $70-80 per hour to turn out these cars (which some auto executives have claimed have lagged behind foreign car innovations). This is comparison to auto workers overseas who earn roughly half that amount per hour to do similar work. But it’s not all gloomy for the American manufacturers – look at this video highlighting what Ford is doing in Brazil. Watch until then end so you can hear why we don’t have plants like this in the U.S. We could…but we’d rather this high-tech innovative and flexible solution be implemented overseas.
President-elect Obama has said that the U.S. needs to be innovative in order to create new jobs and rescue the economy.
So, the crux of this riddle, Batman, is whether Obama will take on the UAW in an effort to re-innovate the American automotive industry. In my opinion, there is no reason why any of these companies shouldn’t be able to (a) build a plant like the Brazil Ford plant in the United States, and (b) innovate and produce better cars with more fuel efficiency and out-of-the-box partnering of other solutions from other traditionally non-automotive companies (think On-Star as an example of the marriage of GPS and cellular technologies applied to the automotive industry). But it’s going to have to start with a fight. A fight, that it looks like Bush is dodging by authorizing the bailout instead of allowing bankruptcy to take its course.