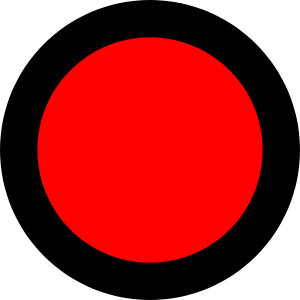 So I walked into my local voting place to do my civic duty in the mid-afternoon. The polling place was relatively empty. Of course, I reach for my wallet to pull out my driver’s license to prove who I am and the poll worker waves his hand and says, “No, we don’t need to see any id”. Grrrrr. Maybe I should vote again…I mean, hey, I know my neighbors’ names and addresses and I know some of their birthdays….

It took me under 2 minutes to vote via the touchscreen voting machine. I bypassed the “helper” as it’s pretty easy to use – seriously, insert card, touch screen, card pops out, put card in box.