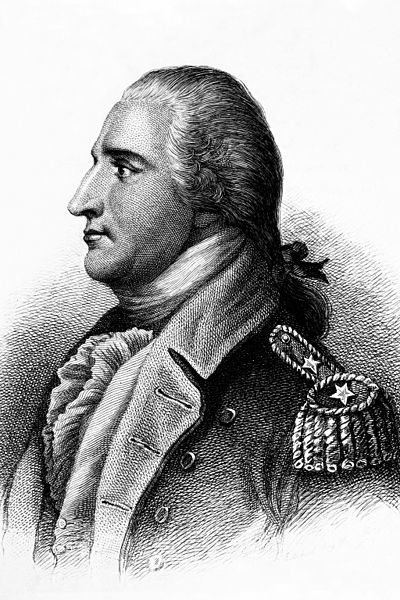 P.J. O’Rourke succumbs to despair and score-settling. His nostrums are all the tired libertarian criticisms of conservatism. Oddly for a fellow of the Cato Institute, he identifies himself as a conservative throughout, despairing at his fellow conservatives’ errors, rather than a libertarian critic of conservatism, albeit a Republican. Your Volgi loves P.J. O’Rourke and can quote from his works at ridiculous length from memory†, but he’s being disingenuous at best here. Even if his criticisms are entirely correct—and I don’t see how they are any more now than they’ve been over the past, oh, say, twenty years—he’s no insider ruing the sincere but well-meant efforts of his confrères, but a member of a faction going after his enemies‡ of long-standing.

I’m not unsympathetic to a lot of his arguments, but some of them—like abortion and immigration—are as ideological as their opposites if not more so. For example, his “leave abortion alone” argument is a brief for regarding Roe v. Wade as settled law—which makes the Constitution as written meaningless. Libertarians and conservatives alike should agree that getting rid of Roe should be a priority for any meaningful jurisprudence, and then they can disagree over whether to fight for abortion restrictions in the state or national legislative battles to follow. But Roe must go in the name of law, not just abortion.

Similarly, on immigration, P.J. wants his lawn mowed by a Mexican? Why? So he doesn’t have to pay the kid down the street in Bethesda a couple bucks more? Give me a break. Whatever the merits of open or closed borders, the idea of importing a serf class to make menial labor cheaper is morally abhorrent and anything but libertarian or conservative. Your Volgi lives in the Upper Midwest and all the cleaning ladies, yard guys (and girls), house painters, and even most of the roofers are all native-born Americans doing jobs that, in theory, they “won’t do.”

Kathy Shaidle rips him a new one here and here.

The answer to P.J.’s question, why has the Right got a salad bowl full of dryer lint for 18 years of work, is simple. All we’ve done is politics. And important as that is, it takes place in a wider culture which is dominated by left-wing assumptions. From the academy, to the media, to The Daily Show, The Colbert Report, Leno, Letterman, et al., being conservative is being dumb, backwards, censorious, and narrow-minded, if not flatly evil. Ergo, we’ve constantly got an uphill battle, and over time the field shifts to the left as long as the Democrats don’t go all Carter and discredit themselves. Young adults come out of high schools taught mostly by liberals (and yes, union stooges, ‘Puter) and universities taught mostly by leftists, and there’s no surprise that they are enthusiastic about utopian schemes until the world teaches them otherwise. And many never learn, especially given the left’s carrots (neverending feelings of moral and intellectual superiority!) and sticks (leave and you’re a bigot! Vote against Prop 8 and get blacklisted!).

So, alas for P.J., the way to regain ground is more combat in the realm of culture, not less. Cede abortion, gay marriage, and immigration to the left, and next they’ll be euthanizing the retarded, legalizing polygamy and polyandry, and ceding American sovereignty to foreign governments. And you’ll still be a retrograde bigot for opposing them. And libertarians will always tell conservatives to let them go, because that UN-run system will allow the free flow of labor, more Ukrainian brides and Chinese husbands, and a higher national mean IQ! All unqualified goods!

Everybody on the right: Grab the freakin’ reins. Obama’s going to be a tough opponent—probably more so than Clinton was given his greater charisma, the reluctance of many to criticize a black president, and his inherent cautiousness—but this election was not a catastrophic loss (though if the Democrats get 60 senators, it’s bad). The libertarian-conservative alliance will likely have more not less to agree upon, given the Democrats’ statist inclinations. Keep your powder dry, and knock off the circular firing squad.

PICTURE: Another great American who decided his comrades in arms were on the wrong side.

* “Why have you forsaken us?” If my guess at Aramaic grammar is correct.

† My fellow Gormogons will testify to my live readings of his works decades ago.

‡ As in the old British joke about the new MP who, fired with enthusiasm, says, looking across the House of Commons, “It’s great to look your enemies in the eye.” The old-timer next to him puts a hand on his new colleague’s shoulder and says, “My boy, those are not your enemies. Those are your opponents. Your enemies are on this side.”