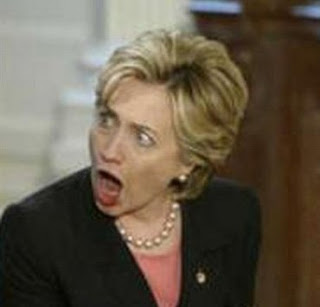 It might behoove the Democrats (and many liberals in general) should read the Constitution. Today, we’ll focus on Article 1, Section 6:

No Senator or Representative shall, during the Time for which he was elected, be appointed to any civil Office under the Authority of the United States which shall have been created, or the Emoluments whereof shall have been increased during such time; and no Person holding any Office under the United States, shall be a Member of either House during his Continuance in Office.

So what does that mean, one might ask? Well, in the past Congress has lowered the pay for positions where a Senator or Representative is moving into an post such as the Secretary of State. This, to some, takes care of the emoluments (wordly wise word of the day). However, this still doesn’t get around the first part which is pretty clear. It will be interesting to see how this plays out as it happened under President Richard Nixon who had nominated William Saxby (R) for the AG post. Ten democrats in Congress voted against the appointment based on these rules. In fact, Sen. Byrd, said, “we should not delude the American people into thinking a way can be found around the constitutional obstacle.” Will there be consistency here? or will the democrats now adopt the “Saxby fix”.