↓
Home→Olympics→Duping, not doping, the issue in Beijing? 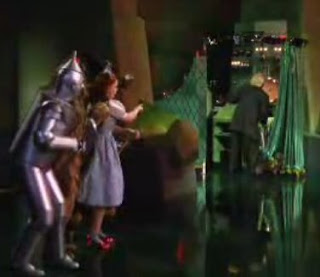 So it appears that NBC and the Chinese have done some things with the Olympic presentations that might be less that openly honest. First, according to various sources, the fireworks during the opening ceremony were faked at least for the TV viewers. Then NBC decided to alter the presentation of the procession of countries.

Traditionally, Greece marches first followed by the participating countries in name order according to the host country’s native language (I hope in future Olympics hosted by the United States we can use the English name order) and the host country marches last. But as I watched, it was obvious that it was edited so that the United States processed in later in the broadcast – holding the audience hostage to the broadcast and the advertising sponsors. Maybe this isn’t a big deal as it would be difficult at best to air the Olympics live to countries that are halfway around the world from the events. Some people online claim that they even saw the U.S. athletes on the field before the U.S. contingent processed.

I was able to log some time watching some of the swimming, gymnastics and beach volleyball…so far my main critique would be that NBC should drop the inane interviews, particularly with the swimmers, after each event.