Most Americans seem to be able to sleep at night without having any clue of how the Supreme Court of the United States (SCROTUS) works. Most Americans have no idea how many justices sit on the court, although the numbers can vary from one to several dozen.The Czar understands this pathetic lack of basic education, and thought he would explain all of it to you in an easy-to-remember format.

First, there are 9 justices on the Supreme Court. They’re not judges, at least not in the American Idol sense, because they don’t do a thumbs-up/thumbs-down vote at all.

Basically, a loser in a court case appeals a local court’s decision. This then goes to an Appell…Apell…Appelate… a court of Appeals, who either agrees or disagrees with the first court’s decision. The losers go up and up until eventually they appeal to the Supreme Court to come up with the Ultimate Tie-Breaker.

Here’s the thing: the Supreme Court doesn’t pick a winner and a loser. They determine whether the Constitution is affected negatively by the decision. This is a big difference: they’re not a court of appeals, but a referee to see if the rules were correctly applied or not.

If you appeal to the Supreme Court, the odds are really good they won’t give a shit about your unhappiness. They don’t care if you’re right or wrong…just whether Constitutional law was correctly applied. As a result, they probably won’t even bother to hear your case because it’s too pathetic to consider. They want the good stuff, because they don’t have a lot of time.

So if you want to petition the Supreme Court, make it a good one. Have a good argument that your rights were actually infringed. Then, maybe. 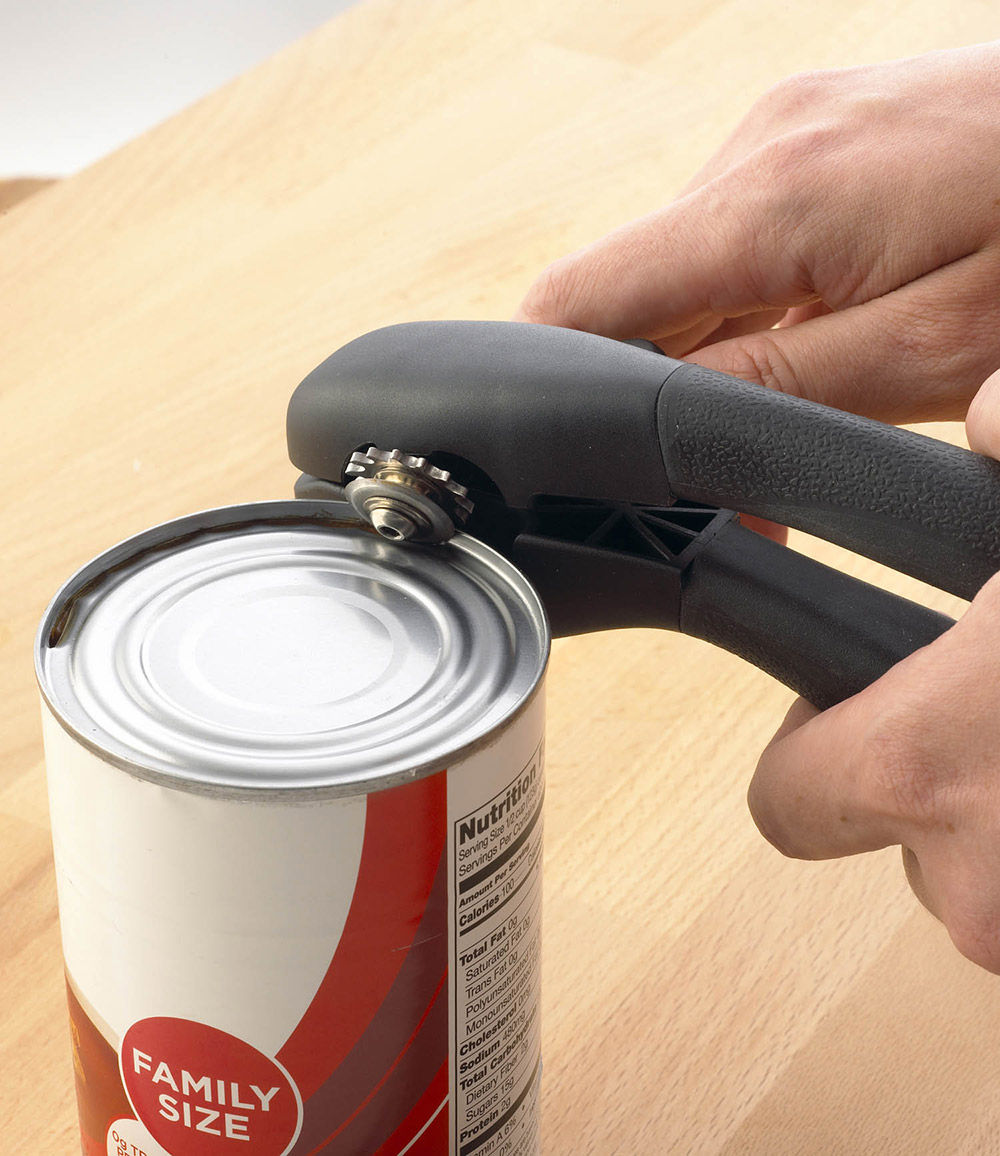 Ehh, for a long time, nothing happens. Finally, two parties get up and argue both sides, during which the justices pepper you with questions. It’s like a board exam to see who did their homework. The odds are good that about six of the justices have. They may know your side’s argument better than you do.

After hearing both sides, they basically disappear for several months to let everybody stew. “Oh, they’re totally going to go our way,” the eventual losing side promises, wondering how close the decision will be. The hearins are public record, and you can read them for yourself. And millions of people do, deciding that the Supreme Court—based on the questions they asked—will go with Yanny and not with Laurel.

Then, when they think everybody has forgotten about the case in question, the Supreme Court comes out with an opinion that surprises everybody. Even the ones who successfully predicted the outcome will ask “Really?”

Because the Supreme Court is somewhat conservative right now, every decision will come out as the end of the freaking world. That’s it, America: pack it up. Gorsuch, who spent most of the hearing in question blinking at the window, is going to round your family up and put them in an internment camp. And naturally Bader Ginsburg…Ginsberg… Ginzberg? Dr. Ruth will always vote the opposite way of Clarence “Clearwater” Thomas because he’s… you know… and Sotomaior (ironically, a name the Czar can spell) will dissent because of the hegemony of the intrasocial racial post-descontructionist something-or-other.

So someone in the Supreme Court will write the majority opinion, in which he or she tries to explain in simple language the most byzantine account of why they are the majority. See, all the good cases are gone: British troops aren’t being quartered anymore, and slavery was finally wiped out, so now we get Justice Stephens trying to explain Obamacare isn’t really a tax, even though it is a tax, and that taxes need to come from the House, except this didn’t because it wasn’t really the tax he just said it was.

And the minority opinion (in legal terms, the “losing side”) gets to write a dissenting opinion about why the majority opinion is wrong. Knowing that few people read these, they’re often quite funny. The Czar forgets which case it was, but he recalls Justice Kagan writing “The majority could jump off a bridge and miss the water, they’re so damned stupid. Kennedy blew milk out his nose at lunch.” This is the great stuff you miss when you don’t read the dissents.

Supreme Court: We hold, 5-4, that Americans have the right to carry a firearm across outdoor government property.

Twitter: OMG! I kin rbing a gun to school tomorrow!

Facebook: A-hole Republicans are okay with shooting kids. Here’s 12,000 copy-and-pasted rants I put together to prove it.

ABC News: By 4-5 ruling, Supreme Court denies public school children right to not be shot by people on their playground.

WaPo: This is Trump’s fault, people!

And the rest of you shrug because you can’t make heads or tails out of this crosstalk.

But at least, you readers understand how it works now.

You should probably research this topic further because the odds are very good you’ll learn something additional. The Czar’s confident in this, because he researched nothing before writing this, and frankly, we haven’t paid close attention to any of it.