↓
Home→Uncategorized→Now That You Mention It, Senator… 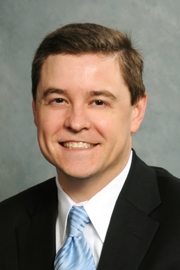 The Czar has many axes, Senator. Some of them are filed to cut trees, too.

The Czar had the wonderful luck to spend a few, warm minutes with Illinois State Senator Chris Nybo yesterday evening, where we were able to congratulate him on his dominating election win, and he amazed the Czar by recalling specific details from the last time the two of us met. As we parted, Senator Nybo said “Any time you need help, let me know what I can do.”

He was serious, so the Czar thought hard about it. And here is a list of things that we decided Senator Nybo can help us with.

That’s about it. You know, if the Senator was indeed as sincere as he sounded, any one of these would be a fine way of impressing us.