The Czar, like you, was all excited by last week’s solar eclipse in the Midwest, which—if you missed it—looked like this for nearly everyone:

An eclipse, as you know, is when the moon moves in front of the Earth and starves us of sunlight, in another one of the moon’s crazy attempts to kill us. Eclipses happen on other planets, too, which is why sometimes you don’t see the moon in the night sky: it’s off bothering Mars or Jupiter at the time.

The next eclipse scheduled for your area is sometime in the future, so we really recommend you see it. Remember, even though the moon blocks the sun’s light, you shouldn’t look at the sun directly because, of course, the moon only gradually moves between us and the sun. Your eyes could wind up like this:

One of the best ways to look at an eclipse is to use a magnifying glass, which has the added benefit of burning ants. Of course, the sun seen through a magnifying glass can be just as deadly to your eyesight as pouring gasoline into them and lighting them on fire, while running around screaming and attempting to hug other people. The Czar really wishes he could remember what his point was, here, but he’s only now getting around to writing directions on viewing an eclipse that didn’t happen a couple weeks ago.

Here is a picture of an ostrich.

During an eclipse, lots of nature gets screwed up. Bats come out, birds go to sleep, coyotes howl at the night sky, armadillos come out, ducks eat flesh, rubber bands stretch, and Danny gets all sloppy drunk and tries to hit on the cab driver, as well as other activities you associate with at night time.

Sometimes, in the shadow of the moon, stars come out; other times, spectacular night-time astronomical events can be seen. For example, you can see the Southern Hemisphere’s stars from the North, and vice-versa, or other transdimensional gateways open up.

And then, several seconds or days later, the moon gets bored and moves on, returning us to 6 more weeks of Winter.

As you know, the rarity of eclipses is the direct result of global climate change. As mankind poisons Earth with dangerous pollutants like nitrogen, you can expect fewer and fewer eclipses. There wasn’t one today. There won’t be one tomorrow. 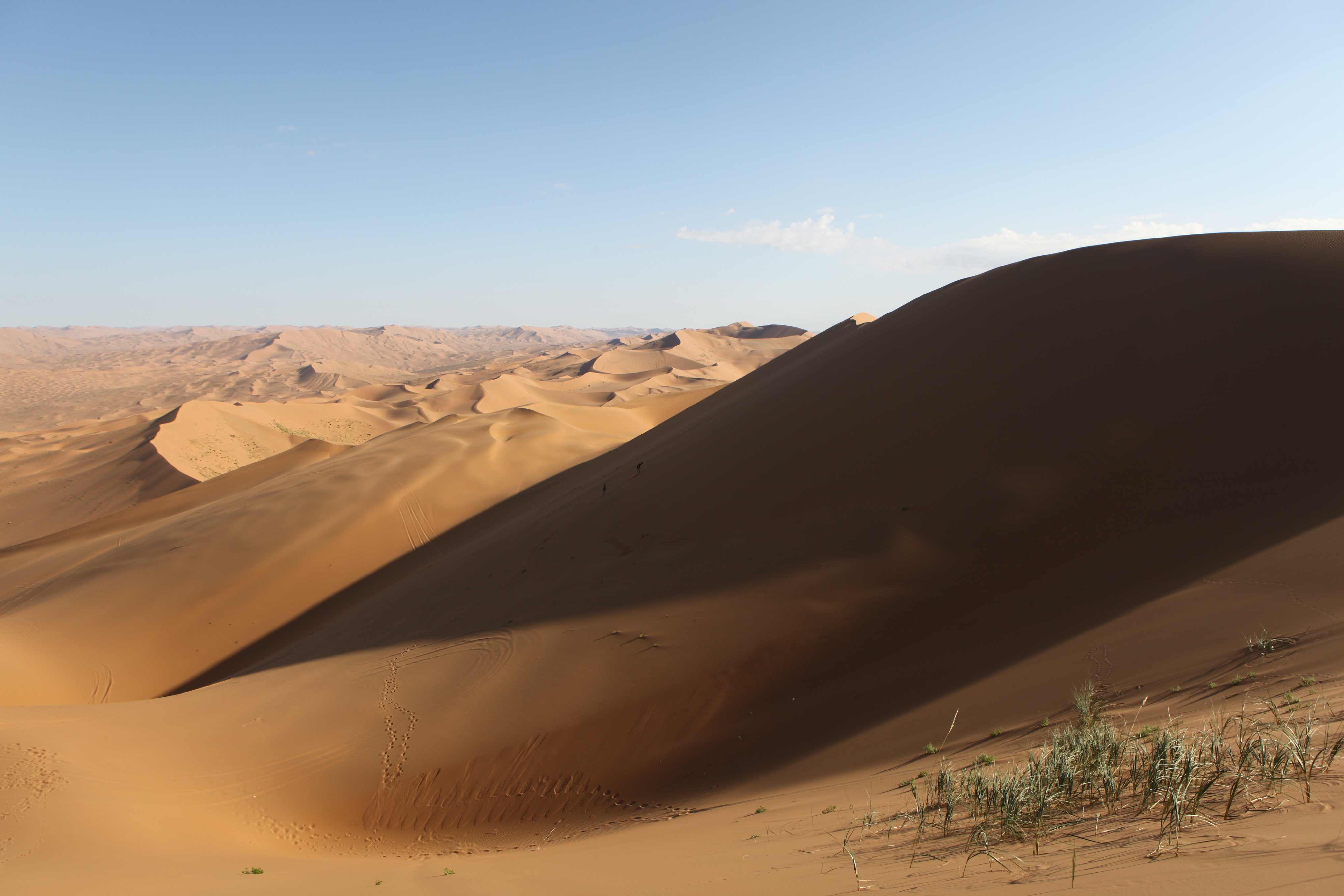 If you see an eclipse, you will remember it forever. Be sure and send a polite thank you note, as this is a free service the moon still provides, although rumors of spending cutbacks may make them rarer still. Astronomers to a man believe that by 2036, eclipses will be extinct, and students will learn about them only from grainy 1960s National Geographic photographs. 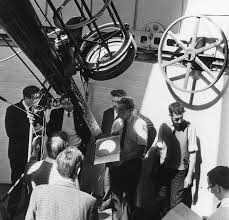