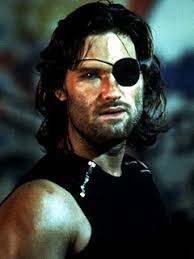 FotG Johnathan V. Last (you know him, right?) wants the Czar to know:

I am, as always, a committed fan and follower of the Gormogons.

Cool, or what? Sorry, girls, he’s taken! Mr. Last will be rewarded with a continent of his choosing, should we ever get on with our plans for world control. ‘Puter said he’ll get right on it, but he thinks he is on the second to last level of Ms. Pac-Man, and so totally wants to finish that, first.