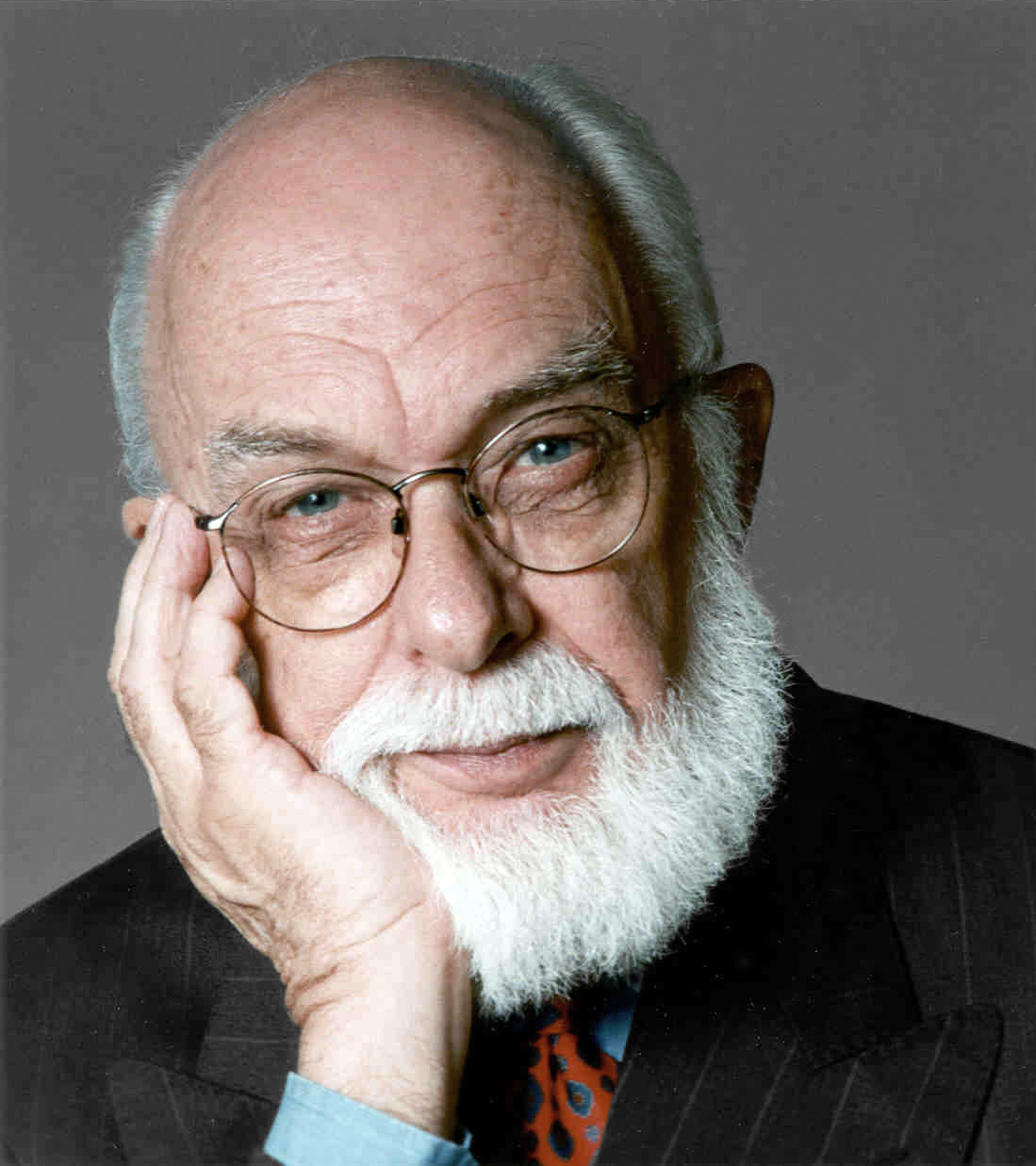 Which one normally wouldn’t give a damn about, since the Gormogons have admired a lot of Randi’s work over the years, but a lot like Albert Kinsey’s “proving” (by massive statistical manipulation and outright lying) that his own carefully hidden luridly sadomasochistic homosexuality was “normal,” Randi’s vaunted skepticism about the supernatural can be read as a fear of divine judgment or a simple rejection of the traditional moral sanction against his sexual desires. Don’t take my word for it. It’s right there in his “coming-out” statement. (Site currently overloaded; excerpt from Boing Boing)

From some seventy years of personal experience, I can tell you that there’s not much “gay” about being homosexual. For the first twenty years of my life, I had to live in the shadows, in a culture that was — at least outwardly — totally hostile to any hint of that variation of life-style. At no time did I choose to adopt any protective coloration, though; my cultivation of an abundant beard was not at all a deception, but part of my costume as a conjuror.
Gradually, the general attitude that I’d perceived around me began to change, and presently I find that there has emerged a distinctly healthy acceptance of different social styles of living — except, of course, in cultures that live in constant and abject fear of divine retribution for infractions found in the various Holy Books… In another two decades, I’m confident that young people will find themselves in a vastly improved atmosphere of acceptance.

One of course regrets the difficulty Mr. Randi has had in his life, but if a conservative figure had been arguing a “principled” position that served to justify with his own concealed vices, can one imagine his been let off or celebrated? Say Rush Limbaugh had been arguing the libertarian position for no-fault divorce and drug legalization. Does anyone think his multiple marriages and hillbilly-heroin addiction would be treated as irrelevant or sympathetic? Only insofar as they could be used to force him to have a “Come away from Jesus,” public, left-wing conversion. This doesn’t mean that Hypothetical Limbaugh—or actual Randi—is necessarily wrong on the merits of easy divorce, drugs, or the non-existence of God, just that the one will be celebrated as vigorously as the other would have been bashed—and that the secrecy with which their apparently hidden agenda has been screened treated as evidence of society’s cruelty in the one case and sheer cravenness in the other.

Has Randi’s life work been driven in an effort to discredit the morality which condemns his personal shame? One has no idea and certainly hopes not. But if his secret had been politically incorrect, you can bet it’d be trumpeted from the rooftops and he’d be treated as conclusively, permanently discredited—a weak, perhaps wicked man attacking the social order in a form of sublimated, deceitful self-justification.