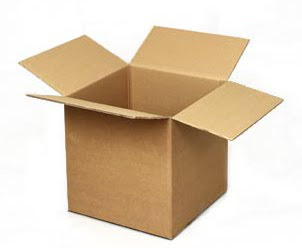 and a Hello Kitty in an orange tree

This is the second Boxing Day that the Gormogons have been around the blogosphere posting on various topics.  Hopefully we’ll been entertaining and educating for years to come.  For those in countries that don’t celebrate the day, Boxing Day is traditionally the day when wealthier people gave gifts to those less fortunate.  Gifts were stored in a “Christmas Box” until this day when it was opened and the gifts were distributed.  The tradition was expanded in the UK to include gifting to laborers and servants.
So what’s the take away?  First, the Gormogons strongly encourage charitable acts – if you get a chance, do what you can, even a little bit can go a long way.  Second, government mandated wealth redistribution is not charity.  There is no dispute here, the ObamaCare plan, Cap and Trade and other Obama administration initiatives that do just this are social engineering experiments and not charity.  Those that believe in the Christian teachings should not embrace this as acts of kindness in that it’s not of their own choosing.

Now if we can just get Sleestak to stop hiding in the box trying to be gifted away.