↓
Home→Uncategorized→Buddy can you spare a Dirham 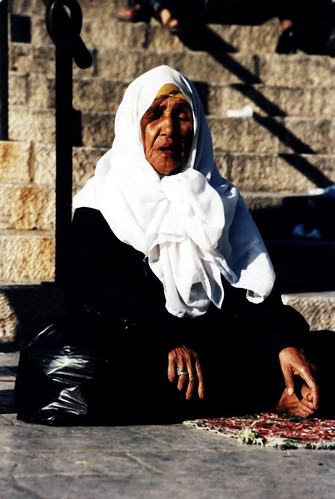 Global stock markets yesterday, and the U.S. stock market today plunged on the news that the Dubai state corporation was unable to meet its interest bill. This crisis has sparked even greater fears that investors owed money by other countries may see their investments wiped out.

This comes just days after the Chinese government posed serious questions to President Obama as to how exactly they were going to be repaid. The Chinese rightly have asked how increasing our debt on stimulus packages that haven’t created any jobs, trying to provide public insurance to 30 million people, and nationalizing the automotive industry is going to increase revenue to the U.S. government.

And now the Obama administration is announcing plans for another stimulus package. There comes a point in time when people have to realize that we are destroying the financial future of this country for the sake of “fairness” and no-debt left behind.

What would have happened if the government had not intervened in GM and Chrysler? They would have filed for bankruptcy, put together reorganization plans, closed down assembly plants, eliminated product lines, and sought investments from other companies. Well guess what, that is exactly what they did even thought the U.S. government invested billions of dollars into them, which the U.S. taxpayer will never see again.

The administration wants to have healthcare for all. Well the truth of the matter is that everyone in this country has access to healthcare. How people pay for that healthcare is the issue. Again, the government – that is the taxpayer – will now assume the burden of paying for healthcare for everyone. What this will do is equalize the healthcare that everyone receives. That sounds fair enough on the face of it, but the truth of the matter is in order to make it equal, the quality of that healthcare needs to be reduced. We are seeing the opening salvos in this campaign with the new mammography guidelines being proposed.

This may sound cruel, especially at the start of the holiday season, but in reality the needs of the many really do out-weigh the needs of the few. There are always going to be those individuals that will be at the bottom of the economic ladder, but it is not the responsibility of the government to bail them out and support them. To do so will only drag everyone else down and eventually lead to the economic collapse of this great nation.

Oh, well, maybe with a name like the Mandarin, our new Chinese overlords will give me an extra blanket when we are all shipped off to the re-education/labor camps.