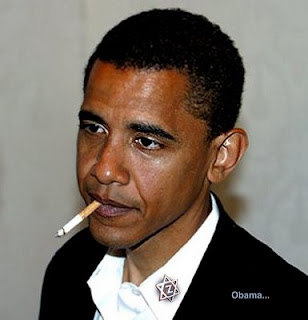 President Obama had a meeting earlier this week with 14 Jewish leaders at the White House. At this meeting Obama acknowledged that peace between Israel and her neighbors would be easier with “no daylight” (a very close-knit relationship) but caveated that with the phrase, “for eight years there has been no daylight and no progress.”
Rick Richman does an excellent job breaking down what progress did occur in those eight years here. A few highlights:

During these eight years, the United States worked towards peace with Israel but clearly the roadblock in the process was Palestine and groups like Hamas and Hezbollah. However, our president doesn’t seem to have the same recollection of recent history. Either that or he has a bias that these efforts were of little to no consequence to characterize them as “no progress” – efforts which included, in 2008, an open offer by Israel for 100% of the West Bank for a state and other concessions. Again, rejected by Palestine. This dates back to President Clinton’s offer to Palestine for the creation of their own state – again rejected for a path foward of violence and obstructionism.