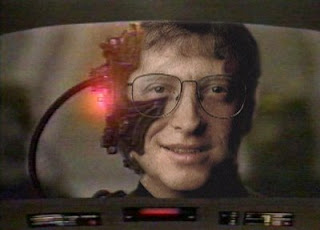 Apparently Microsoft’s Internet Explorer 8 is having some issues with the Blogger sites, particularly those that use the “Followers” section. I’ve temporarily taken down that section in an attempt to allow those with IE8 to continue enjoying the site. From my soapbox – there are web standards that if browser implementations just follow much of this would go away. But, unfortunately, we have sites that are built to work with just IE or other sites built to XHTML standards that IE barfs on. There’s plenty of other choices: Firefox, Safari, Opera, and Chrome. each has their own quirks and problems, but by and large, they do a better job at handling websites than IE does.