↓
Home→Anti-American→Confucius says: You don’t run down your country in front of foreigners. 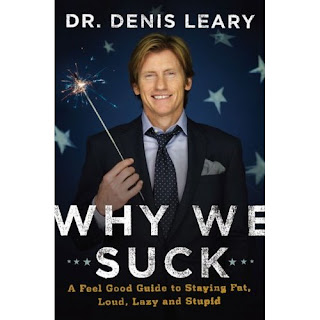 Indeed. One of the first moments when your Volgi recalls having to defend an unpopular political position was in Germany in the 1980s when, in a high school, he was put on the spot on the Reagan Administration’s deployment of Pershing missiles to West Germany in response to the Soviet deployment of SS-20s (РСД–10). The deployment was wildly unpopular in much of West Germany (for a variety of reasons, including KGB-backed front groups pushing propagand), and your Volgi (who had no high opinion of Reagan at the time) had to decide between flattering German prejudices by running down his president, or defending a man he hadn’t endorsed and a decision he hadn’t pondered profoundly. He chose the latter, as the former struck him as dishonorable and contemptible.

That, twenty-odd years later, his President is running down their common country in front of European and Latin Americans pre-disposed to anti-Americanism makes his skin crawl. One hopes that there‘s some genius diplomatic strategy involved that will turn these sows into silk purses, but in the Volgi’s experience, that’s not the way to bet.