↓
Home→Gormogonica→And So It Is Complete 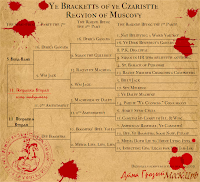 Indeed, this was close up until a few moments ago!

And thus, the Czar’s brackets are complete. The Second Amendment triumphs! And it may be its only post-Heller victory for a long time.