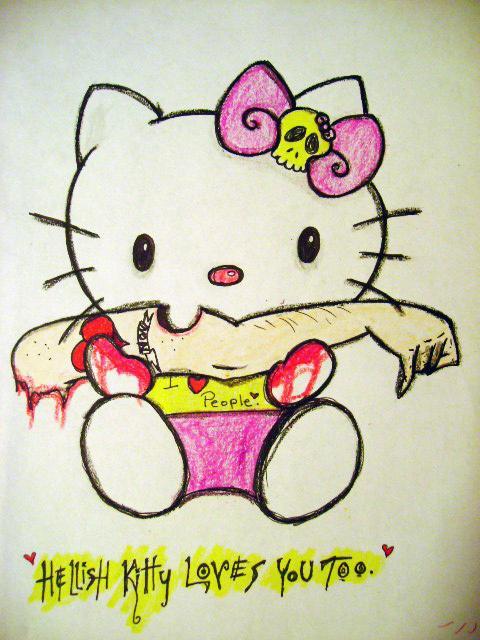 Poor Abby West, who (as we have foreseen and according to our plans) writes this shocking sentence: “Gormogons did exist but they don’t appear to have been all that menacing.”
Not menacing? Take a look at this picture, Ms. West, and ask yourself if this is not the very essence of menace. It certainly is to us. But you keep on thinking that. Let down your guard.
Go on.