Not to obsess on the trumped-up nature of Russia’s invasion of Georgia, but this picture on Drudge caught my eye (I can’t figure out whom to credit—it’s hosted on Yahoo’s news servers, but I can’t find it in their index). So, you see the Russian kid on the left guarding the blindfolded Georgians? Look closely at his rifle. That’s not a Kalashnikov. It’s not even a Nikonov, the latest-greatest rifle that some elite troops carry. What is it? It’s an AS Val—Avtomat Spetsial’nyy “Val” (“Special assault rifle, code name ‘Shaft.'”). Note the long tubular barrel. Why is that funny-looking? Because it’s a silencer. The “Shaft” is a silenced assault rifle that fires a special subsonic 9x39mm armor-piercing round. Which is to say, it’s for killing people unobtrusively. 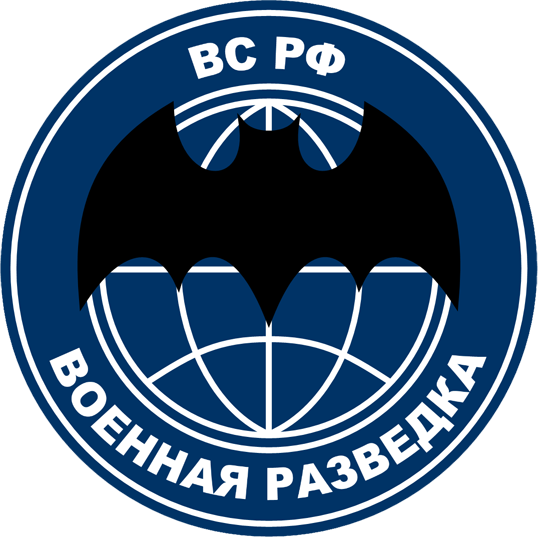 The only units deployed abroad who carry this weapon (that I know of—my reading may be out of date) are the Spetsnaz GRU, military intelligence’s elite, scary units. (The KGB [d.b.a. SVR] may have their own Spetsnaz, though there’s no hard public knowledge of that fact.) It strikes me as highly improbable that these guys would be first into South Ossetia or Georgia if the Russian operation was what it claimed to be—a hastily organized intervention for peacekeeping in South Ossetia. If the U.S. had to move troops into Tijuana to protect donkey-show-patronizing frat boys from murderous Mexican mobs, I really don’t think our order of battle would include Delta Force or Special Forces. I could be wrong. Maybe he’s just an MVD goon. And maybe this is all just an excuse to post the GRU’s fantastic, awesomely evil Batman emblem. You make the call.